Developer:
ChaosForge
Based in Wrocław, Poland

Jupiter Hell is a roguelike game in a 90's flavored sci-fi universe. Set on the moons of Jupiter, the game pits a lone space marine against overwhelming demonic forces. The game challenges the player to rip and tear undead, demons and unmentionable monstrosities, using classic weaponry including shotguns, railguns and the trusty chainsaw. All to the shine of CRT monitors and the tune of heavy metal! In gameplay terms Jupiter Hell is a classic roguelike, with tactical game mechanics core to the experience. It combines turn-based combat with procedural levels and the constant threat of permadeath to make an addictive and highly replayable game. However it also has the visual polish and smooth UI to make it accessible to a new generation of gamers.

Development of Jupiter Hell started in 2013, but on a part-time basis and with a smaller scope. Over time the scope grew to include 3D graphics and a much more ambitious game began to form. The engine for the game was built from scratch to be more able to reach the game’s ambitious goals. In June 2015 development accelerated with the acquisition of private funding and the opening of a new office in Wroclaw. The team expanded and preparation was made for a Kickstarter to secure further funding in November 2016. The game made its way to Steam Early Access on August 1, 2019. From that point it has been developed steadily, receiving regular updates, factoring in player feedback. On February 22, 2021 ChaosForge announced partnership with the indie publishing studio, Hyperstrange (ELDERBORN, POSTAL: Brain Damaged) and the plans of full 1.0 release on August 5, 2021. 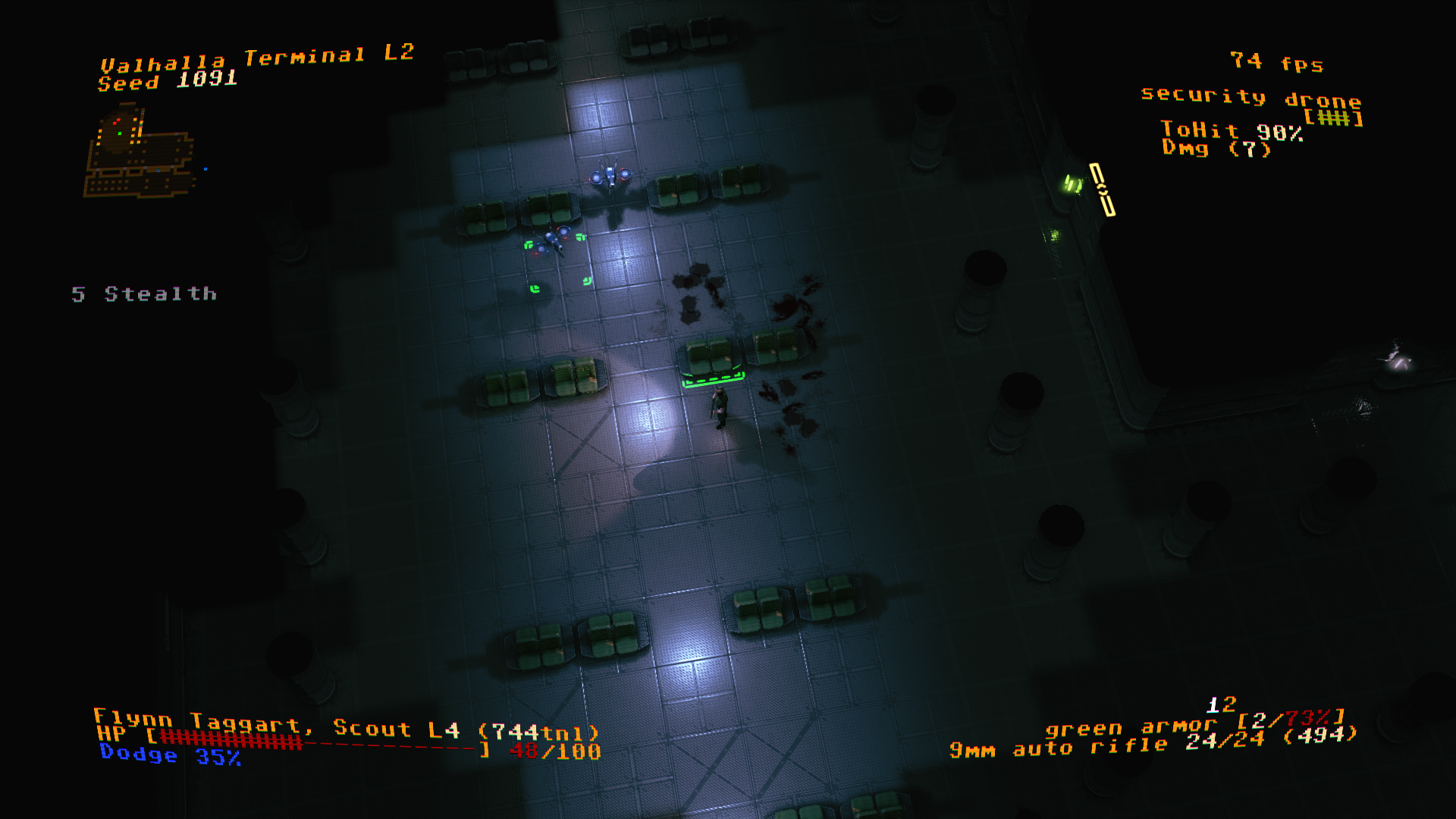 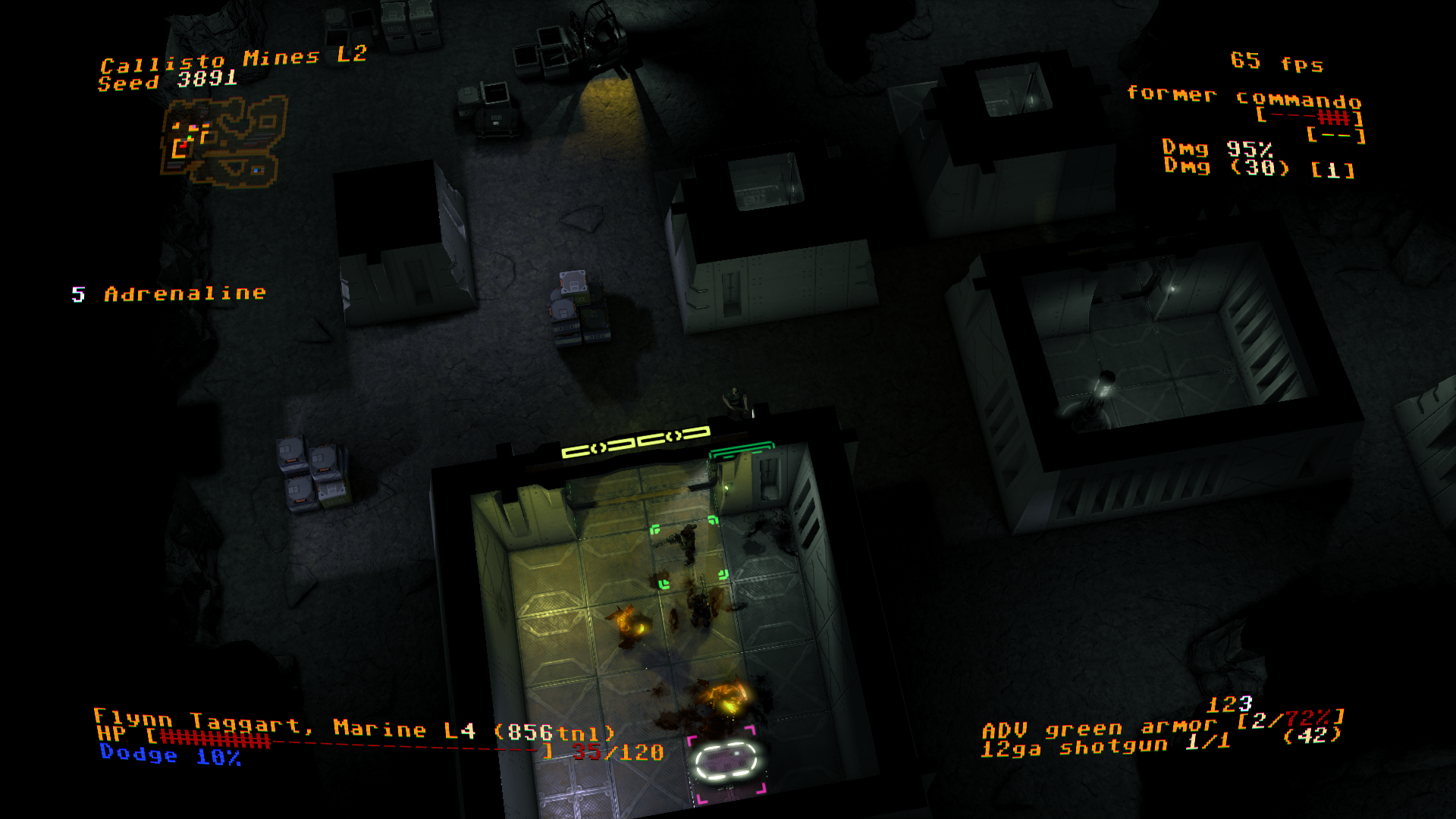 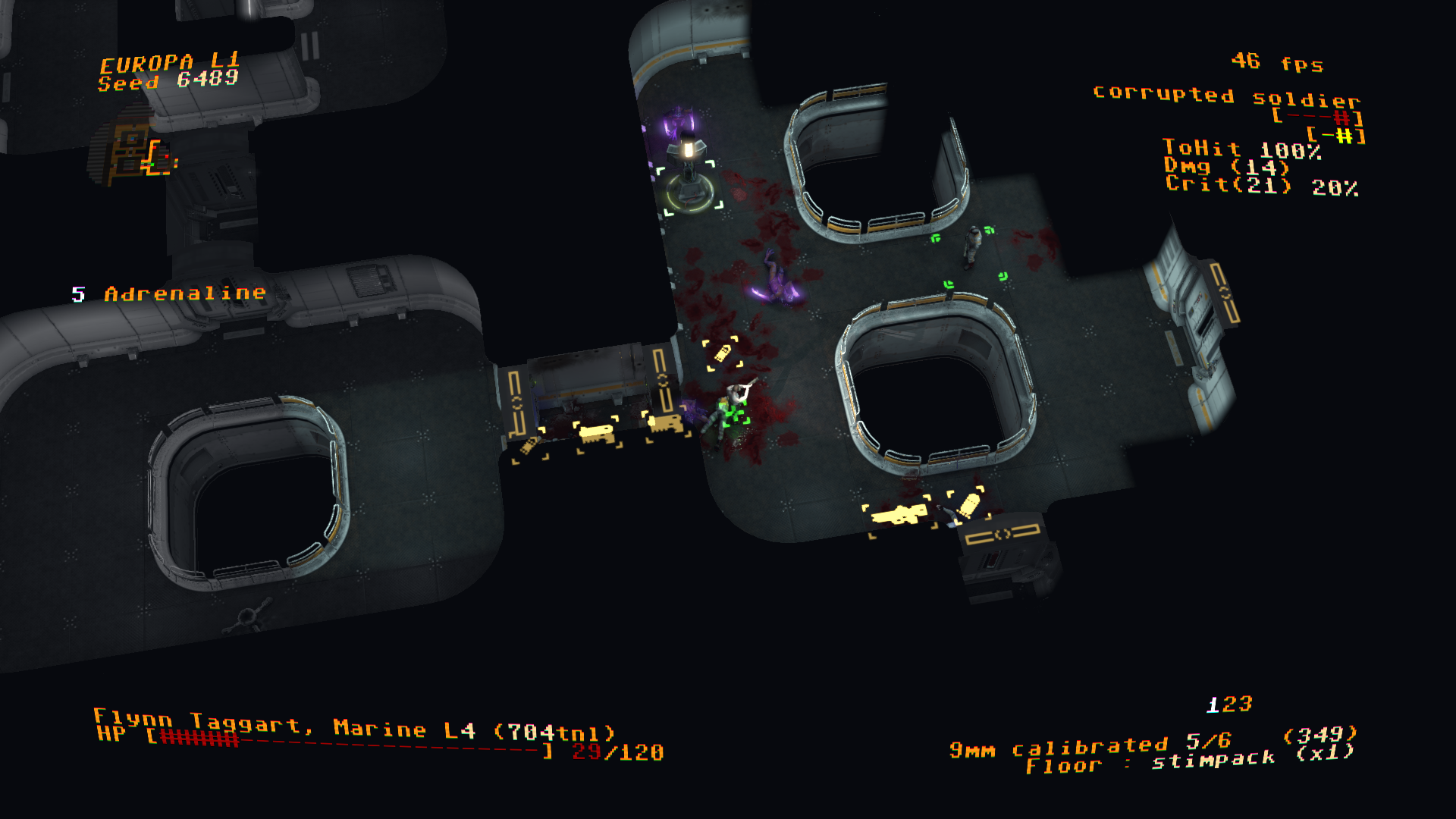 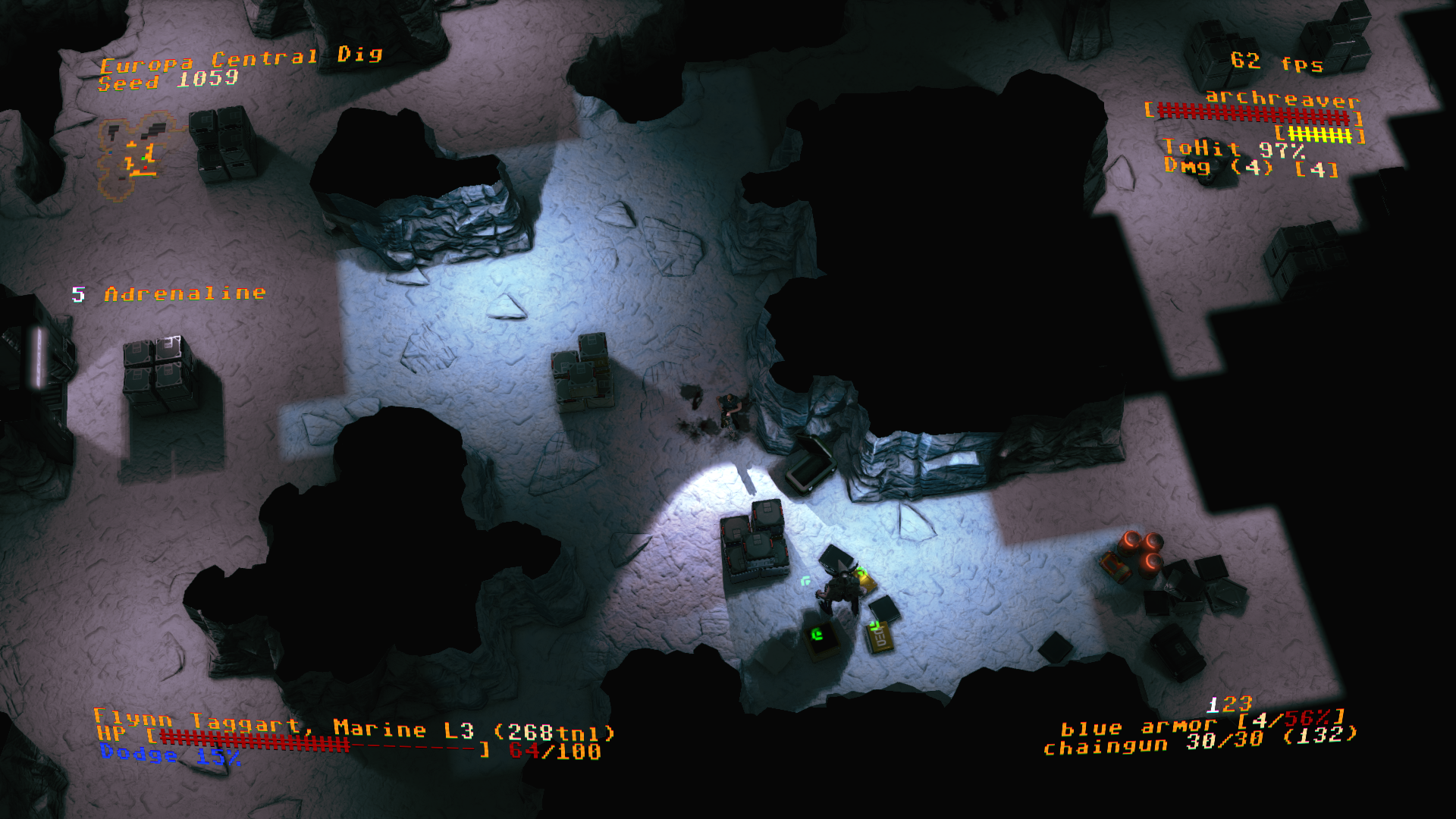 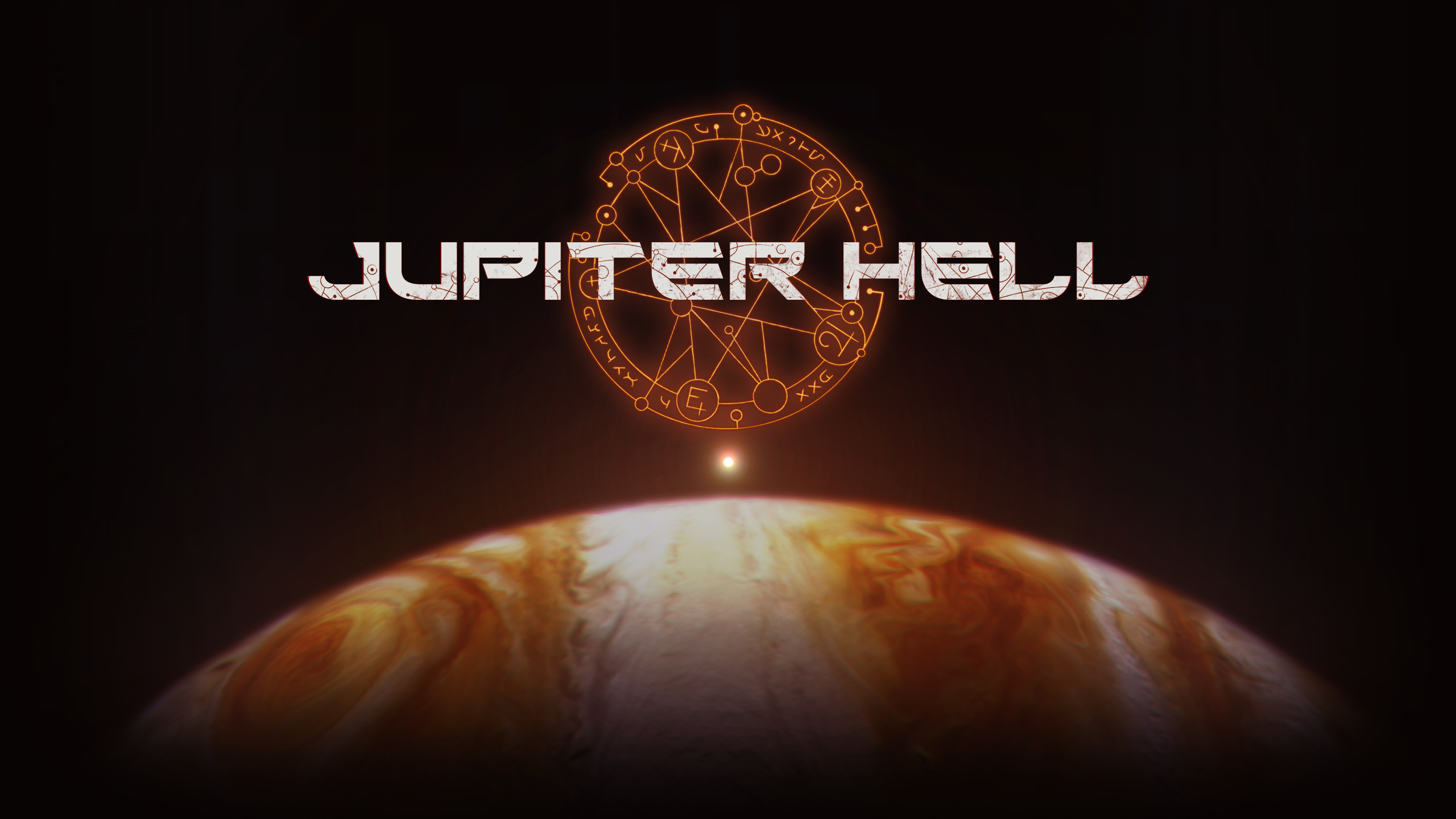 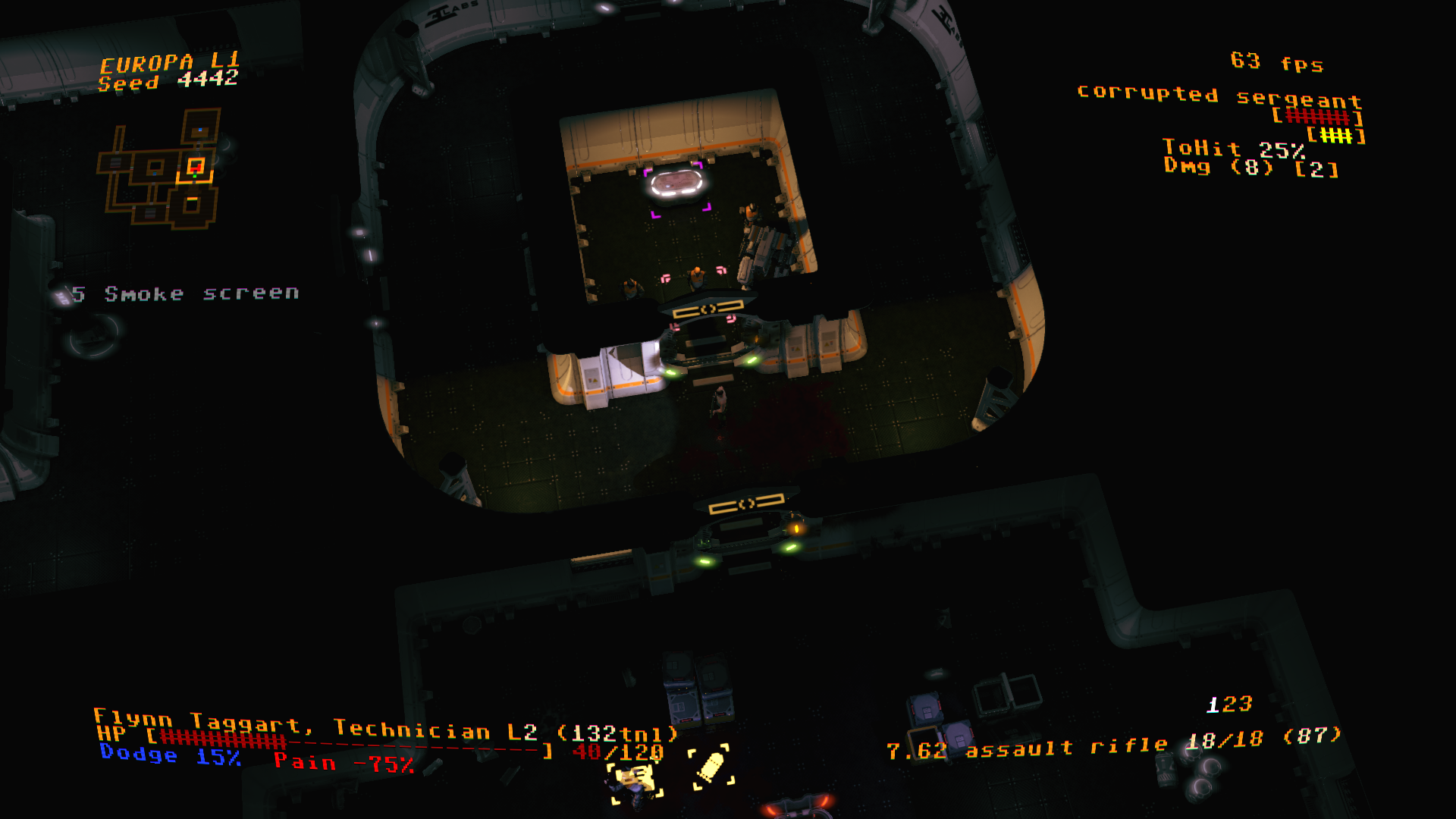 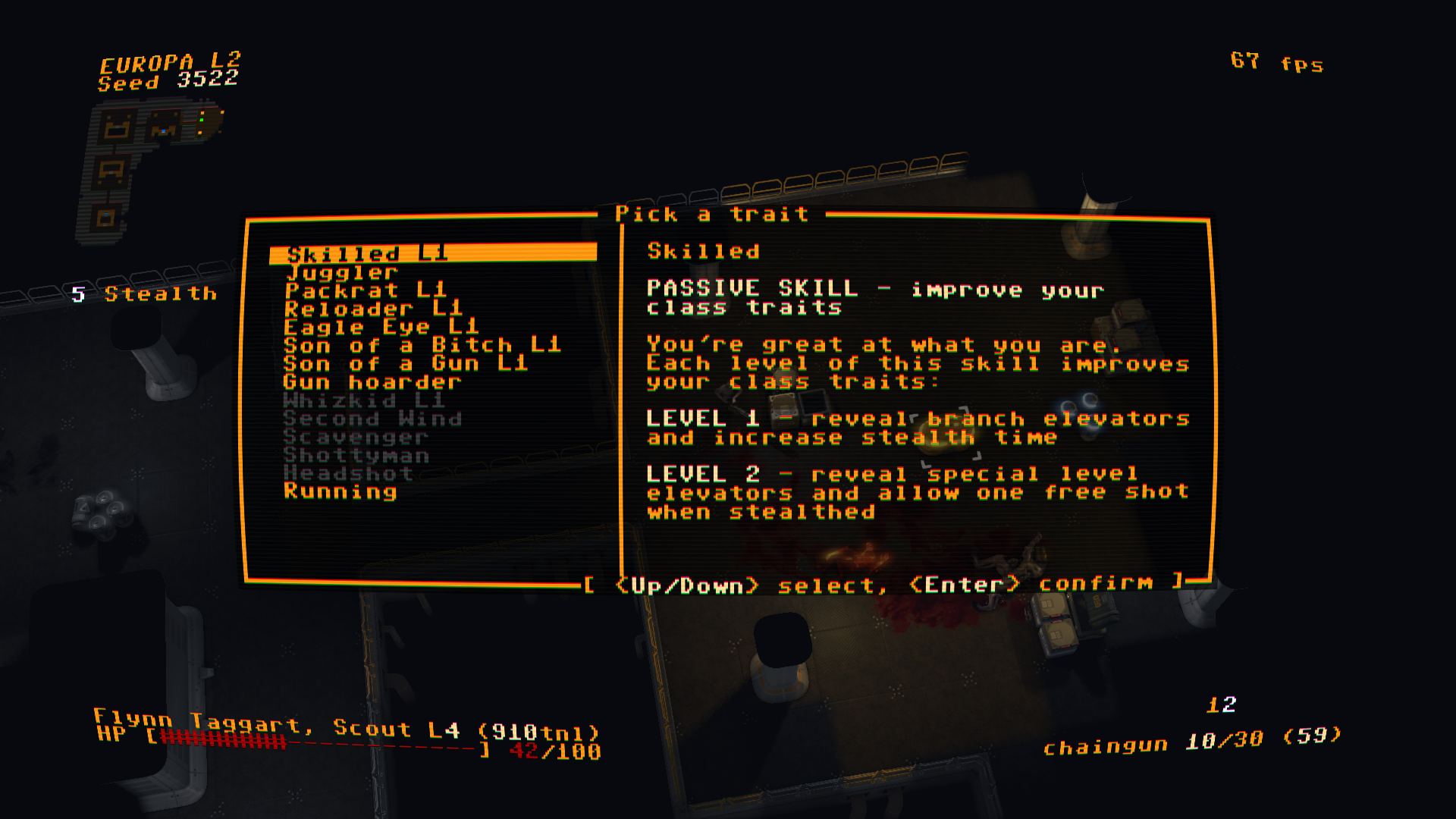 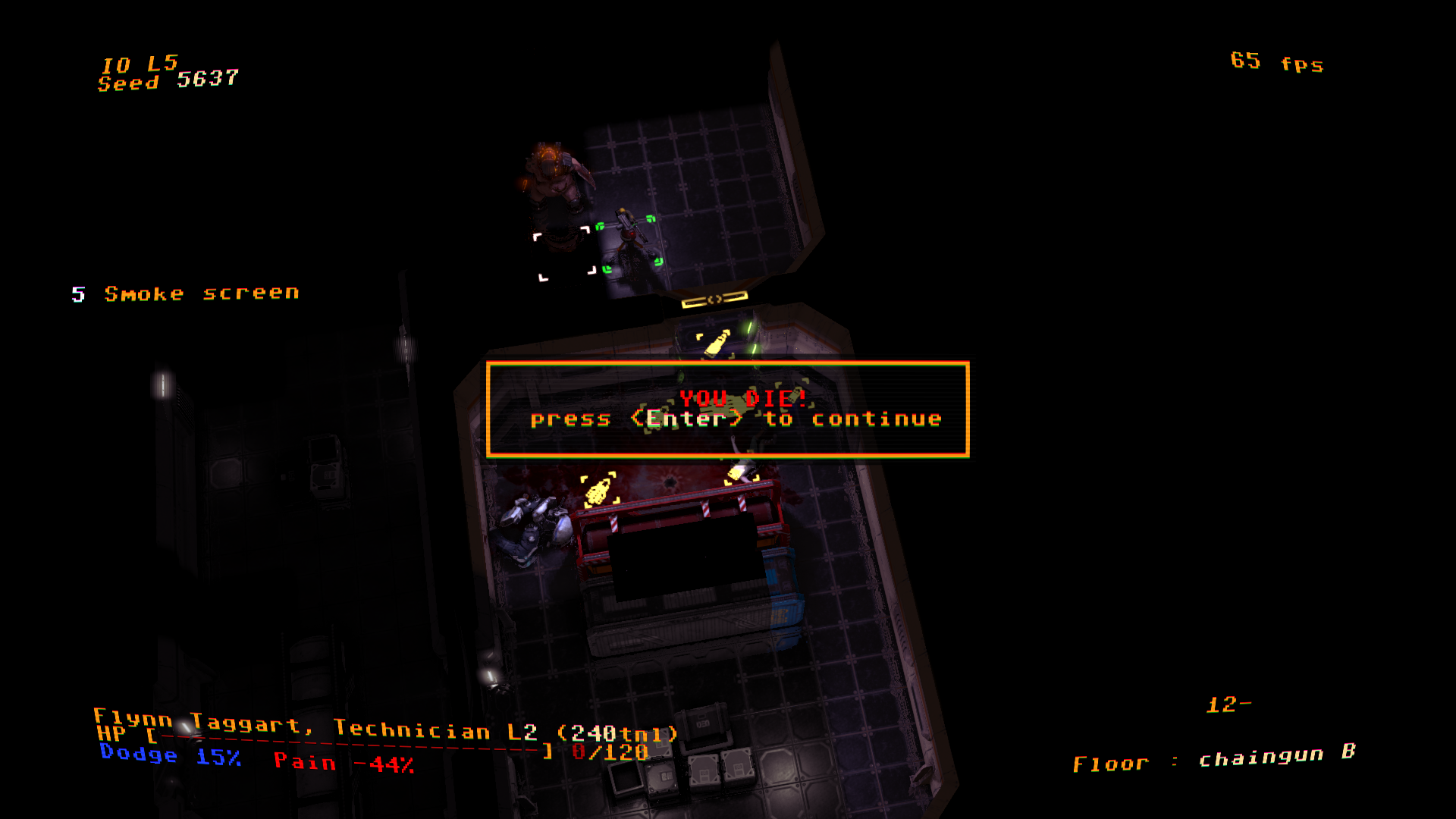 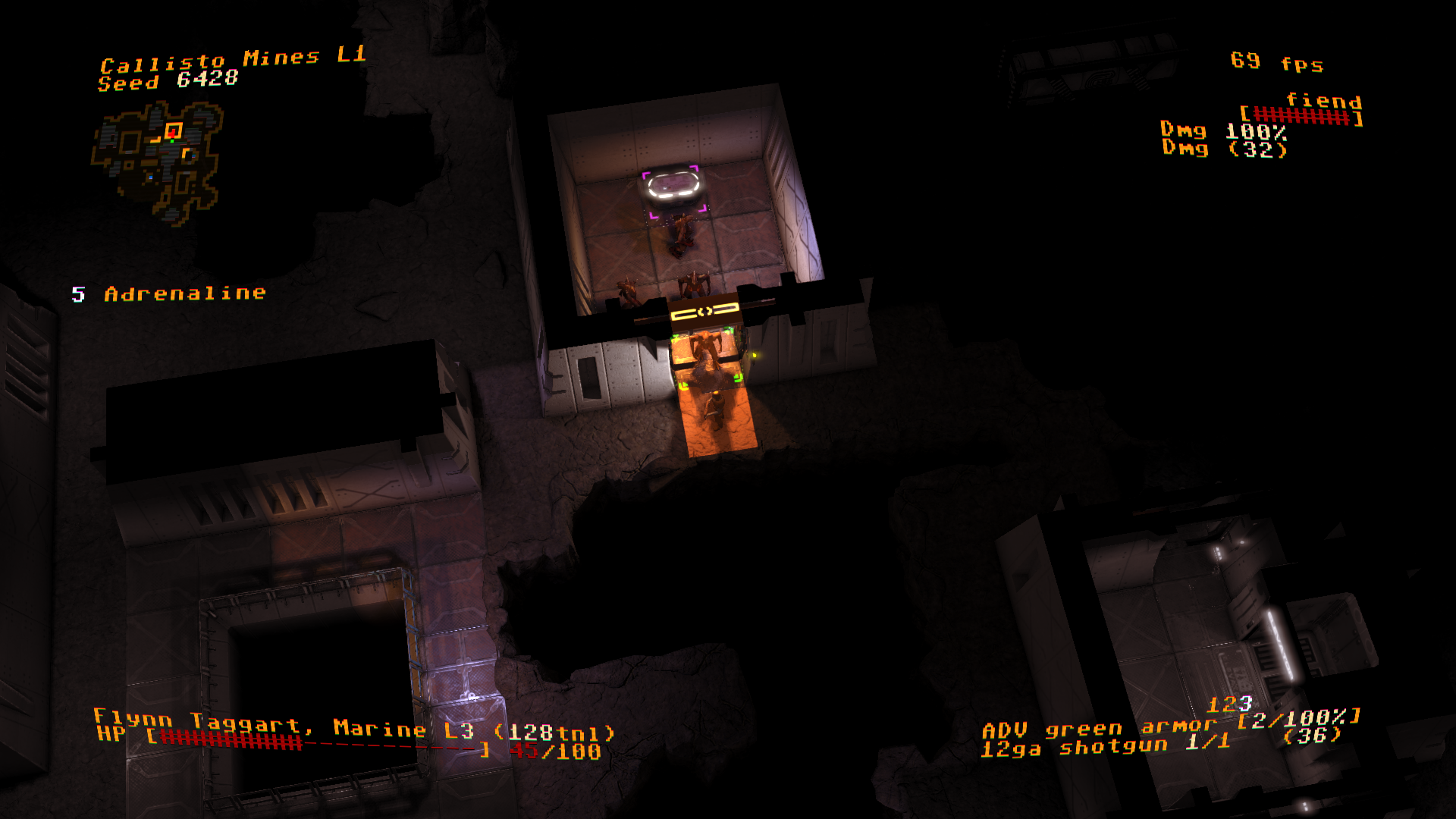 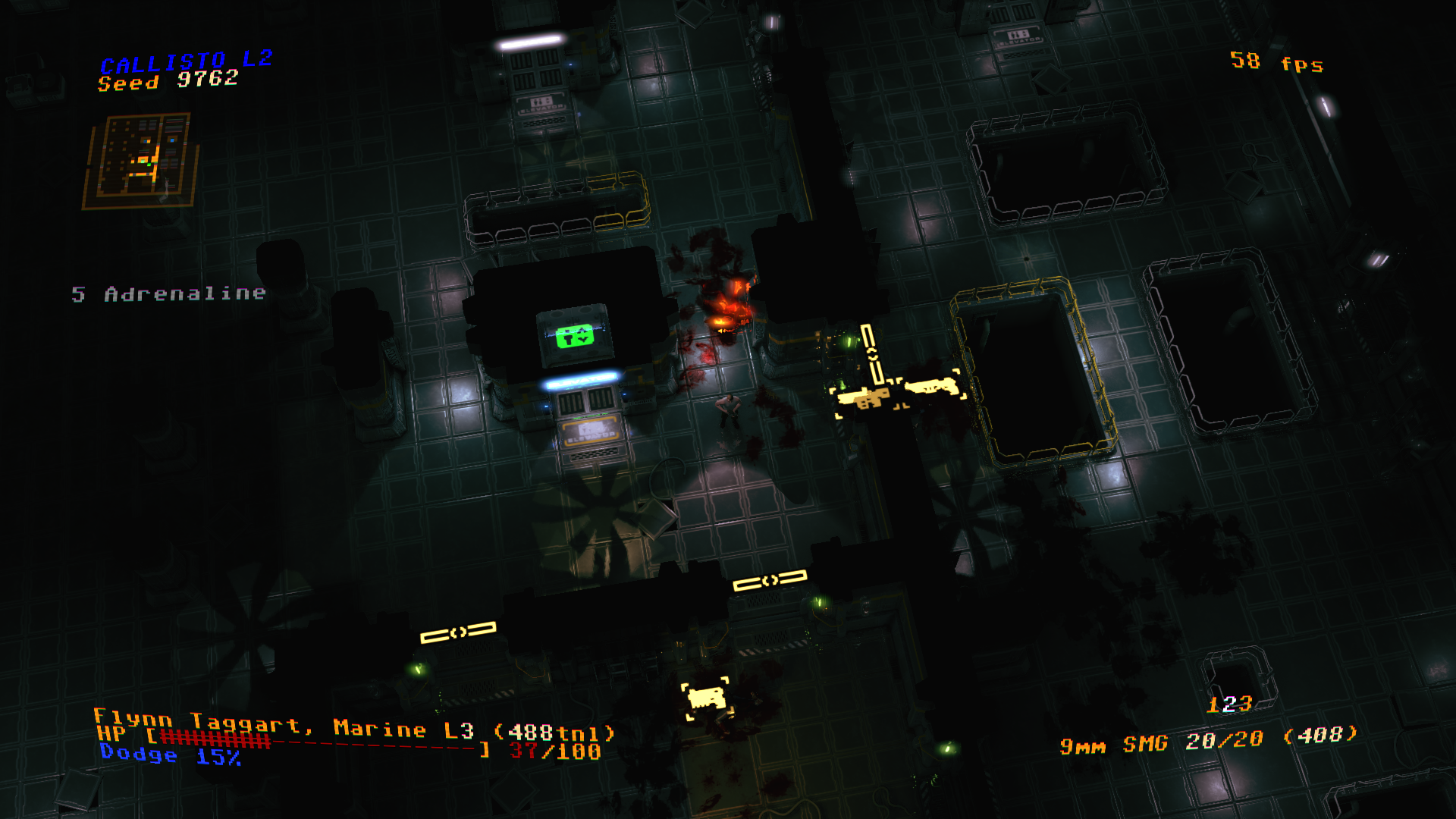 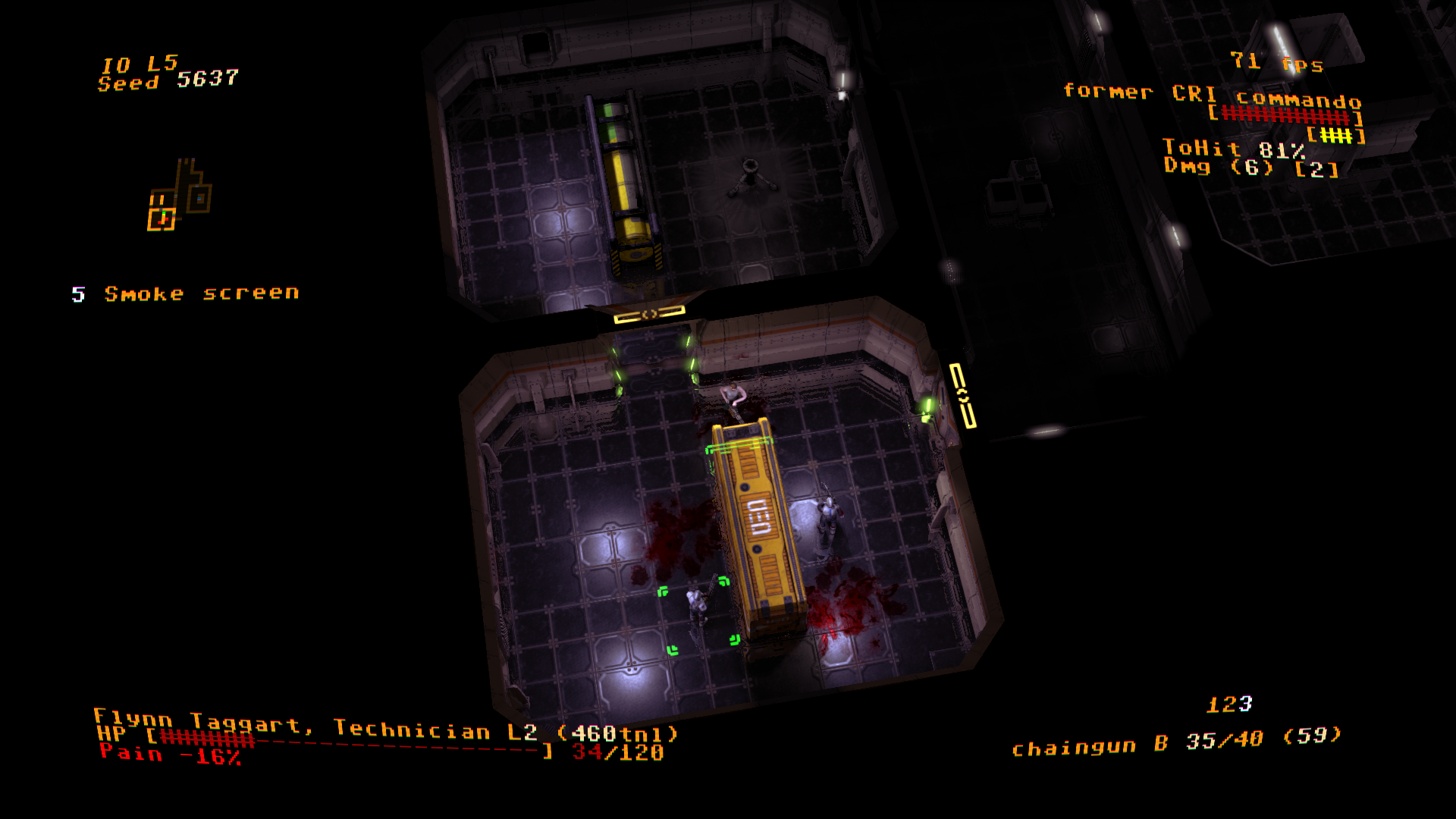 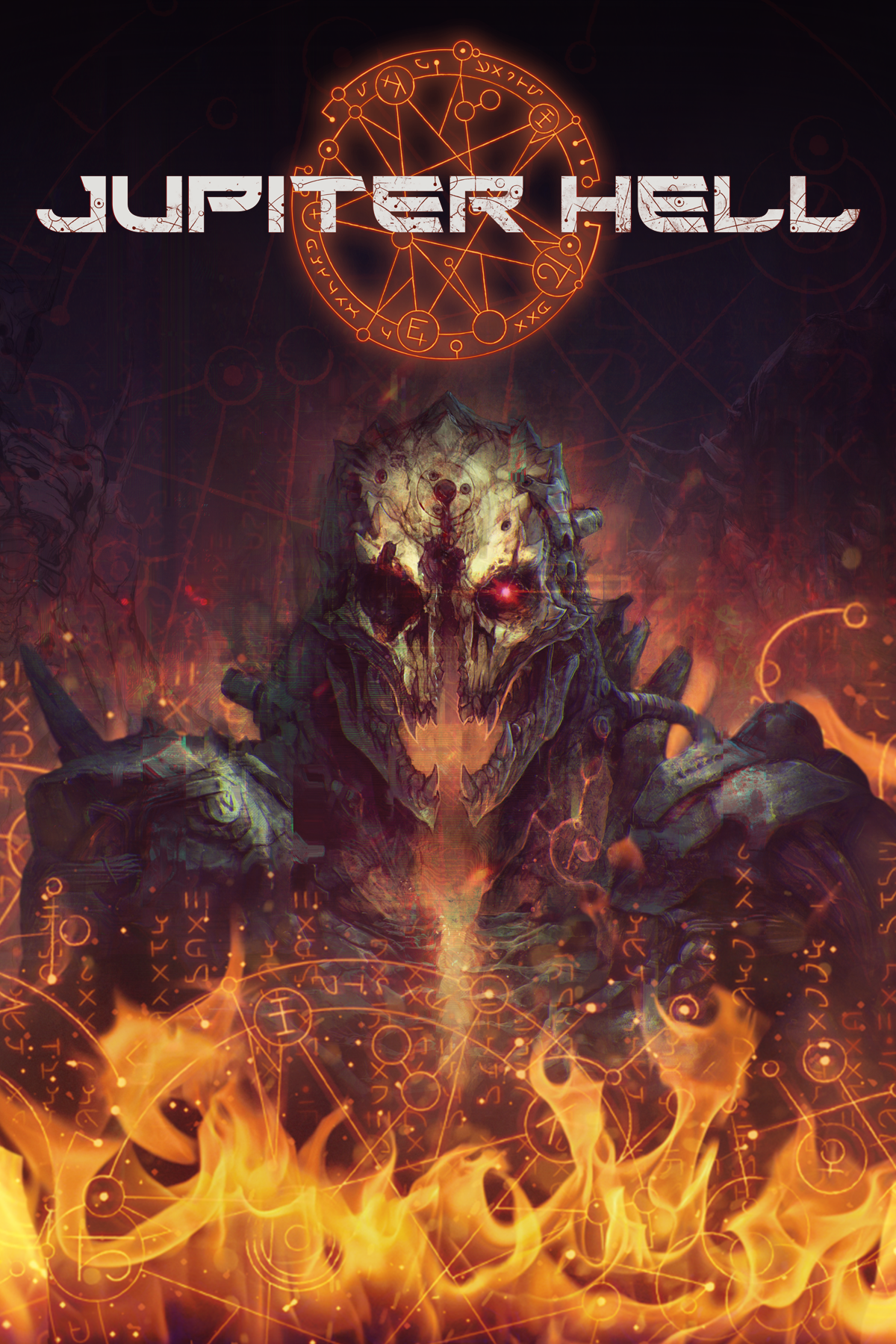 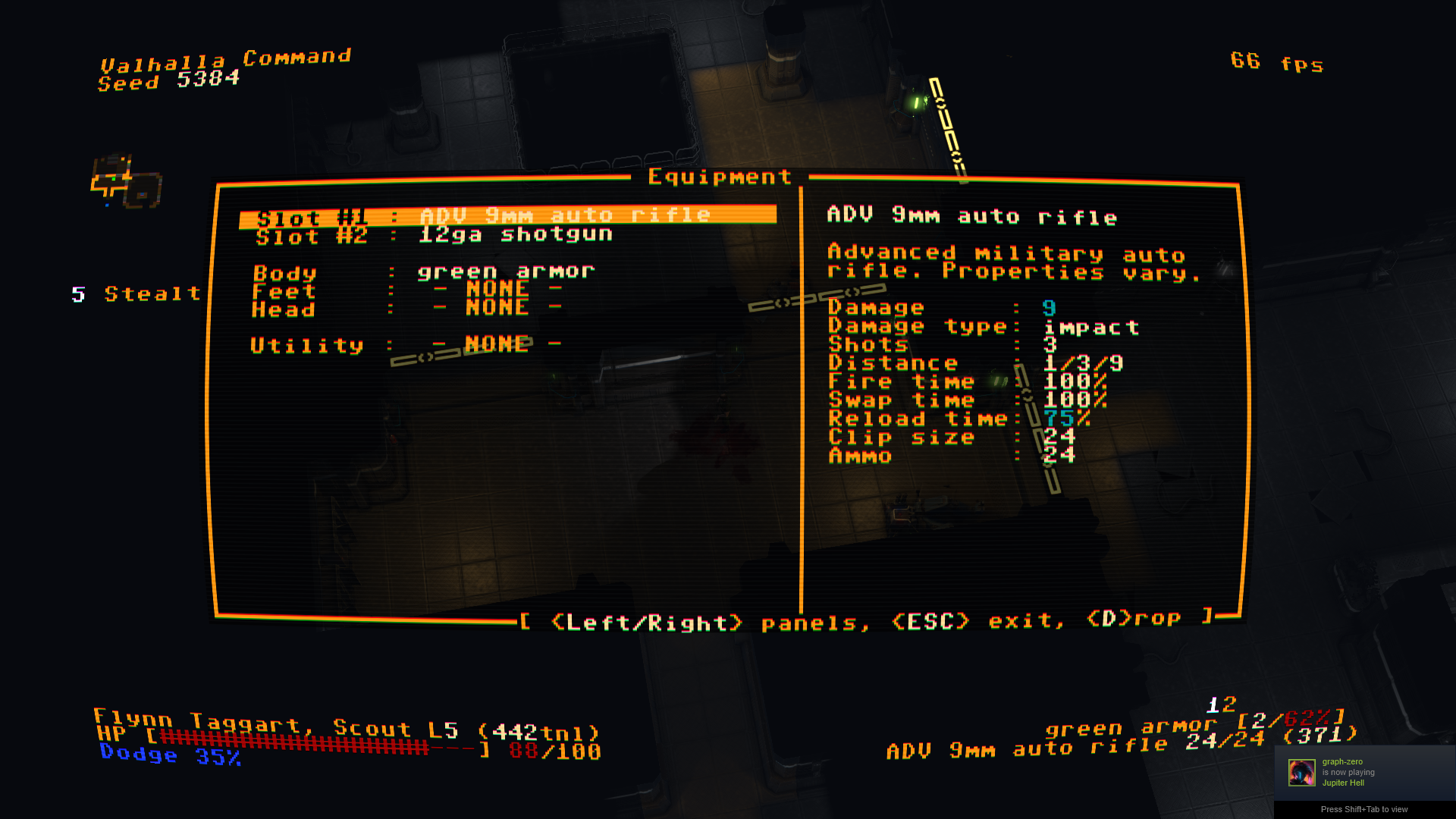 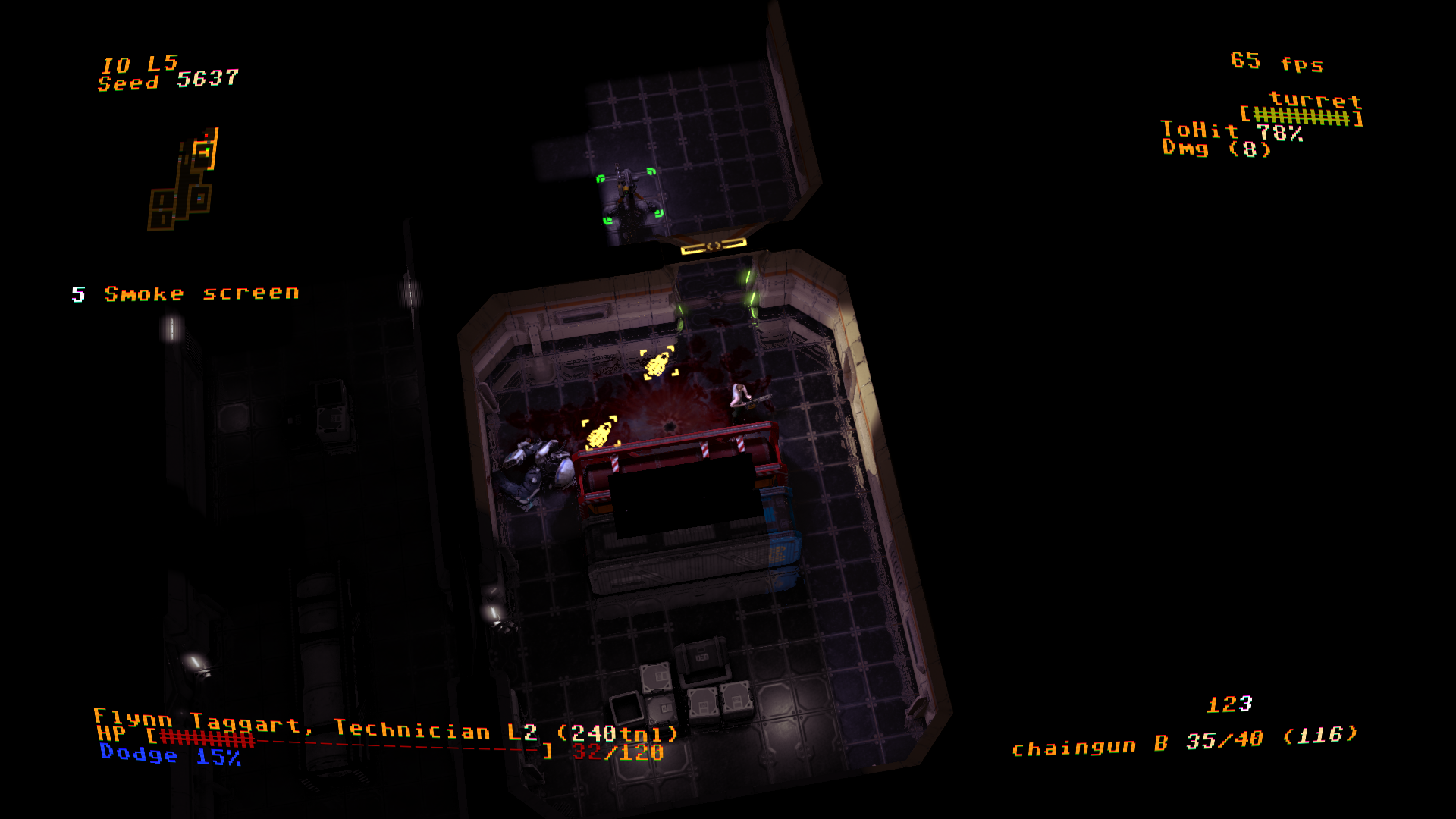 We are afraid this developer has not upgraded their presskit() to use distribute(). For security purposes, this form has been disabled.

'Jupiter Hell' Is a Roguelike 'Doom' for Everyone
By Steve Haske - inverse.com.

Boilerplate
ChaosForge is an independent games developer based in Wrocław, Poland. It was founded by Kornel Kisielewicz, the maker of the popular free game Doom, the Roguelike. The studio is now working on a high production value sci-fi roguelike, Jupiter Hell.

presskit() by Rami Ismail (Vlambeer) - also thanks to these fine folks